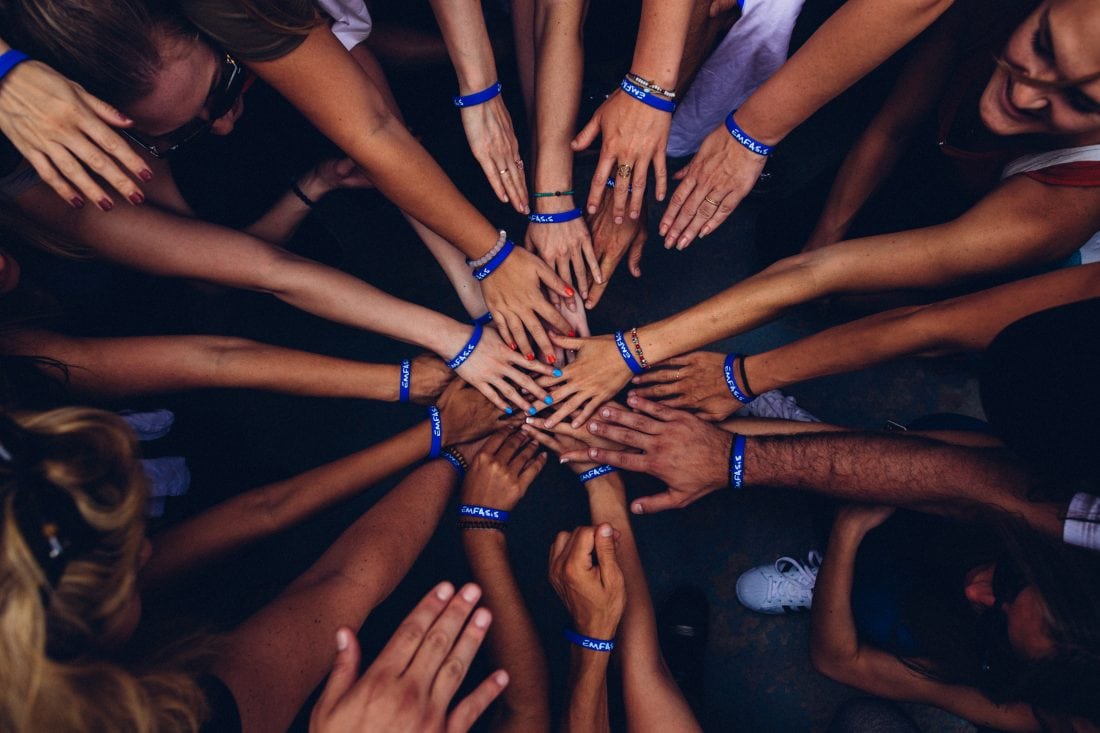 February 5, 2020 In Fundraising, By Media Cause Team

We all know the facts: Most major donors don’t come onto your file as major donors right away. They’re traditionally starting at the membership or low-dollar donor level, and it’s any nonprofit fundraising team’s responsibility to upgrade them appropriately to yield that eventual high-dollar gift…or gifts, if we’re all doing it right. The same is true for prospects thinking about estate or bequest planning.

In a perfect world, you’d be able to invest your team’s time in targeting only the best leads, shortening the pipeline by years as you go. Easier said than done, right?

In many organizations, digital teams traditionally sit somewhat far away in the org structure from philanthropy or planned giving teams. We’re seeing, though, that teams who are willing to break that mold, eliminate silos, and worry less about internal lines of attribution are realizing greater efficiencies in upgrading and scoring prospects for outreach.

One of the most common things we hear (and experienced when we sat client-side) about why Planned Giving teams and Major Gift Officers aren’t using digital to reach their prospects simply comes down to time. The digital team is understandably tied up with many projects that were already on their books, and it’s difficult to make the case for prioritization of ideas from other teams when, ultimately, large gifts over a certain dollar level don’t hit their bottom-line goals.

The data tells us that doing the internal work to address this point alone by creatively deciding how to share attribution for heftier gifts would yield strides in keeping cross-org teams focused on the prize — which should be, ultimately, to use investments in marketing and solicitation wisely.

A few ideas for cross-team KPIs to put in place:

Leveraging Digital to Score and Grow Your High-Dollar Donor Pipeline

The benefits to using digital to enhance upgrade potential are inherent — modeling is faster, creative optimization is more frequent, and the ability to make changes is quicker. As we often preach, though, investing in digital to achieve a faster or deeper donor conversion requires consistency in investment and a clear understanding of how integrated touchpoints come together.

At Media Cause, we use a custom approach meant to foster the health and growth of your planned giving and major donor prospect lists. It’s a multi-step process designed to pass your best leads on to your team for efficient cultivation.

While it’s certainly still not a perfect world, creating practical partnerships internally, coupled with the use of digital modeling, can make some of your system of upgrading easier.

Every member of Media Cause’s fundraising team sat in-house within at least one nonprofit before joining up, which means that we’re uniquely positioned to understand what major donors need to hear, help you blend attribution lines internally, and execute using our cross-channel expertise. We’re happy to talk more – ask about our offline-to-online strategies.