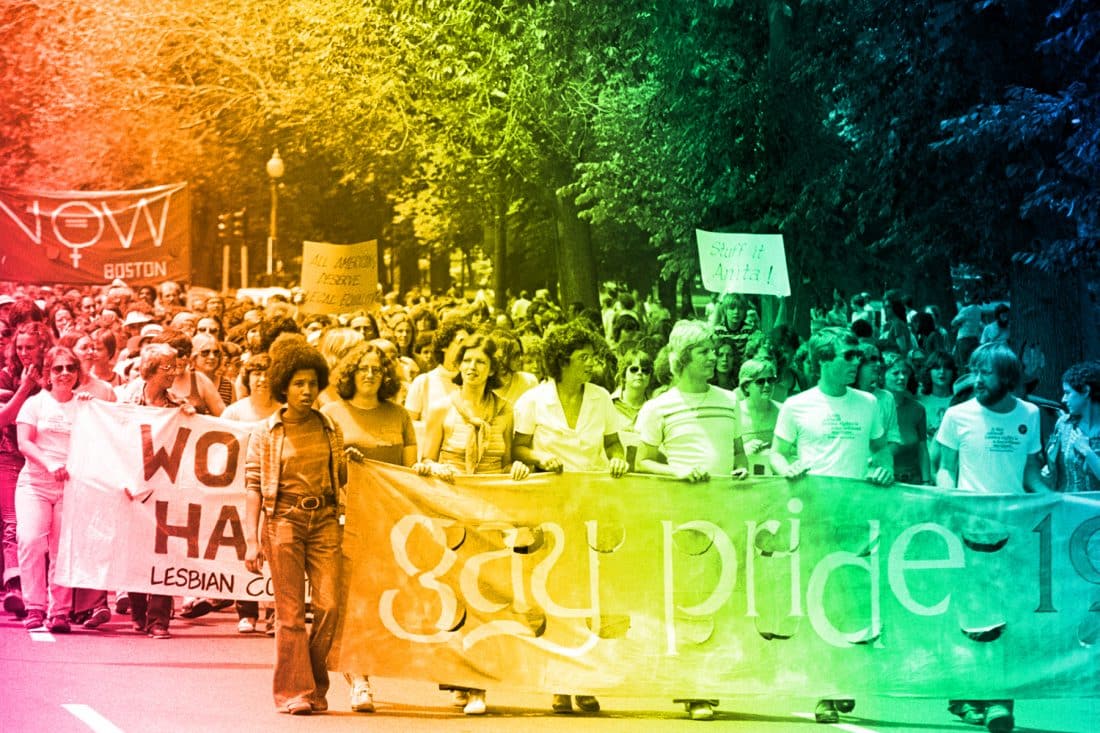 Pride Month is a time to celebrate the LGBTQIA+ community and recognize their impact on history. It’s celebrated in June to commemorate the anniversary of the 1969 Stonewall Uprising in Manhattan, a tipping point for the Gay Liberation Movement in the United States.

While we’ve come a long way since then, there is still much to be done to ensure equal rights for all. This Pride Month, we’ve pulled together resources to help you take action, gain insights, and create change. While it may only feel like a small step, every action has an impact on creating a bigger, positive change.

Through Media Cause’s Rally Starter platform, we’ve built a rally calling for companies to own up to their past actions. These companies display rainbow logos during Pride Month and make public statements about inclusivity, yet they are spending millions supporting the campaigns of anti-LGBTQIA+ politicians at both the federal and state level. Join our rally and take action today here.

Every June, we see a trend of “rainbow washing”—brands including a rainbow flag symbol on their social media, websites, storefronts, and more, in a shallow and self-serving attempt to show support for the LGBTQIA+ community. MC Staffer Ansley Luce’s feature on GDUSA from last year still reigns true—rainbow washing needs to stop. She dives into this lack of genuine inclusivity in graphic design work—why it matters, why it’s so rare, and what graphic designers can do to promote a world where everyone feels included and represented.

One topic we don’t hear about as much is the issue of genuine inclusivity from a design standpoint and why we don’t see the queer community represented year-round in advertising. Another one by Ansley, this blog post is a great insight into why the LGBTQIA+ community is often left out in advertising and what can be done to help change this.

Last year we pulled together an extensive list of resources for learning and getting involved in supporting the community. Here are a few highlights: